February 9, 2021-
**Important Update**
We have moved to google classroom and that's where we will continue with online learning. Everything here will be available if you haven't got the chance to complete the assignments.
I have sent out your student invites to the new classroom so check your chrome book emails!

Have your child count out 10-20 objects such as pennies, marbles, or candy and have him close his eyes. Then hide some of the five objects, while leaving the rest uncovered.  Ask your child to calculate how many objects he sees and how many objects are covered. Practice this activity until your child can quickly solve these simple equations. Add one additional object once your child has mastered that level to increase difficulty.

With this fun card game, your child will master his multiplication facts in no time! Shuffle a deck of cards and deal them face down, giving each player an equal number. Assign the picture cards a value of 10 and the aces a value of 11. Each player turns two cards face up, reads the number sentence and supplies the answer. For example, if your child draws a 7 and an 8, he says 7×8=56. If you draw a 6 and a 4, you say 6×4=24. Because his product is larger, he wins the four cards and puts them at the bottom of his pile. Continue the game until one player runs out of cards.

RANDOM FACTS THAT YOU WON’T BELIEVE ARE TRUE

A  shrimp's heart is in its head. 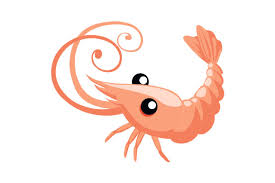 Cats are not able to taste anything that is sweet. 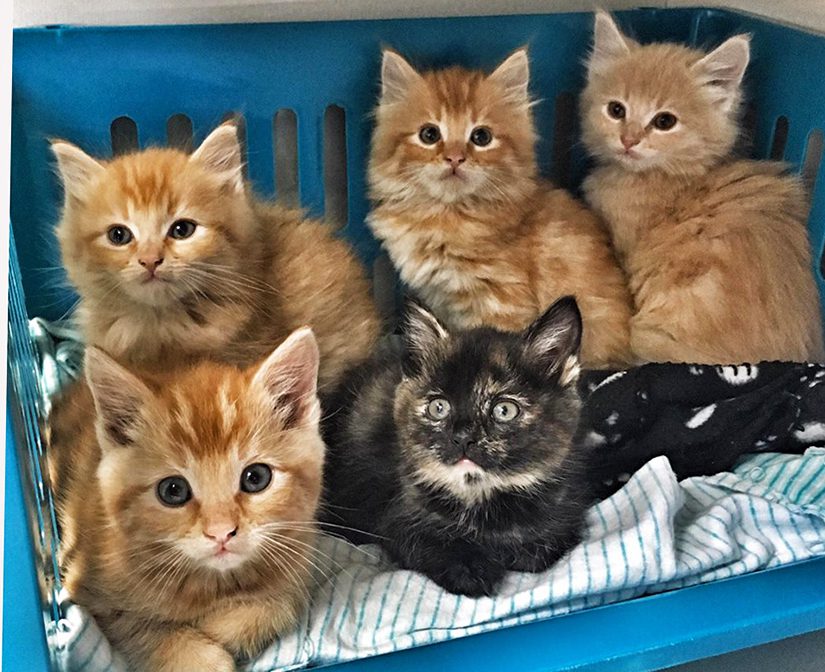 My name is Ms.K
Ms. Kristen Kahmahkotayo. I am from Little Pine First Nation, but reside in Lloydminster. I have been teaching In Onion Lake Cree Nation with Chief Taylor School since I graduated University in 2016. I have two daughters and one son. We a pet fish and a Guinea Pig.
Home
Subscribe to: Posts (Atom)